So I went into Thanksgiving assuming, like every other year, it’d be a total calorie blowout for me. Simultaneously, because I’m a masochist I found Robin (and her progress) very persuasive, I chose this week, of all weeks, to start tracking everything I eat using My Fitness Pal. 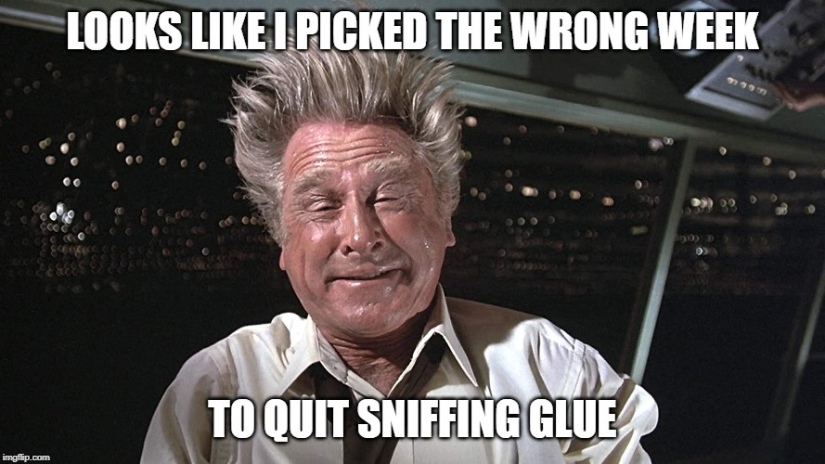 One convenient trick of the app is its ability to to calculate calories and nutrients from recipe ingredient lists. I can either enter all the ingredients myself, or the app can scrape from an online recipe. Anyway, its main purpose is to keep track of all the calories and nutrients I’ve consumed, comparing those to my daily goal limits, and adjusting for all the steps I take and the exercise I log. Truly nifty.

I also follow an Instant Pot group online, ever lurking for insightful tips. I assumed it’d be impossible to make it work with my new LEAN regimen. I started searching for dessert ideas, listless, despairing that I would ever be able to combine good taste with restricted calories, sugar, and carbs. But on Wednesday night, I stumbled on a sweet potato cheesecake recipe in the instapot community, and I was all, “Eureka.” I knew I had everything and could make due if necessary on things that I lacked.

Behold, the Japanese sweet potato cheesecake I made.

It has half the normal amount of cream cheese, Oui lemon yogurt instead of sour cream, some plain goat cheese added for good measure, and is sweetened with monkfruit sugar instead of cane. My pantry lacked graham crackers for the crust, so I improvised with ground pecan meal, cinnamon, Nilla Wafers and butter.

I used plain toasted pecans and Yacon syrup-sweetened whipped cream. I had no idea what to expect, but it turned out surprisingly well. Barely able to discern the sweet potato in taste, texture, or color, it was perfectly cheesecake-y, with mild fruity sweetness and bright citrus. And I didn’t wolf it down the way I might with a Full-Monty-style cheesecake.

This one was 183 calories according to My Fitness Pal. Better yet, it was totally satisfying and filling, and very tasty with coffee.

By Friday night, all the flavors and textures had set perfectly. I experimented again by topping it with some of the yacon-syrup-sweetened cranberry relish I made. Jason got a cherry jam covered slice. We were both quite amazed at how perfect it was 24 hours later.

Anyone want the recipe?